After piloting the Mentoring Program with the first mentor-mentee pairs at the end of 2015, KisStartup aims to promote the mentor-mentee network in this 2016.

On April 7, 2016, KisStartup is hosting Mentoring Orientation including 2 parts:

Part 1: For those who are interested in mentoring activities such as startups, experienced businessmen who are willing to support startups and startup community.

Part 2: KisStarup share with other mentors in our network. A mentoring demo is expected to take place at this event.

After this event, you are able to register for Mentoring Match which is expected to occur in the third week of April. New mentor-mentee pairs will be introduced to the public in the beginning of May. 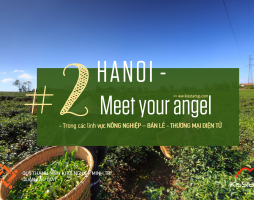 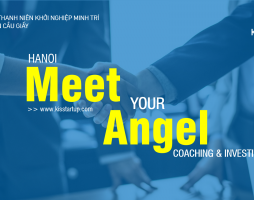 Hanoi - Meet your angel - Coaching and Investing No.1 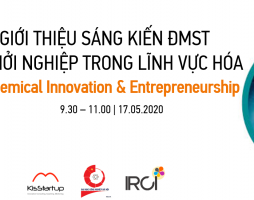 Introduction of Innovation and Entrepreneurship in Chemistry 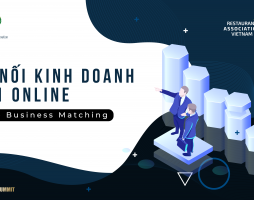