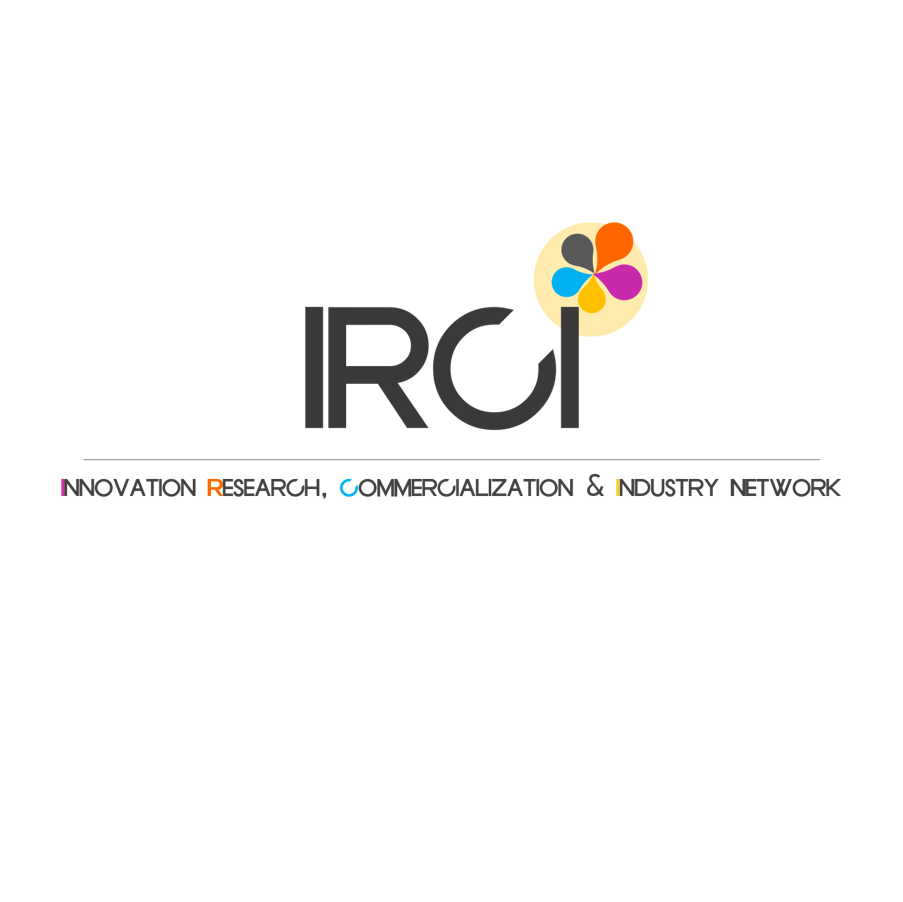 Starting in 2018, IPN was born to promote innovation activitíe in universities and strengthen the connection between universities with businesses to tackle the challenges of society. After nearly two years of testing, IPN officially changed its name to IRCI - Innovation Research, Commercialization and Industry Network.

During the pilot period, IPN has built a network of students, lecturers, researchers and potential projects from various universities, research institutes.

With IRCI, we center our focus on the following activities:

2. COACHING: Intensively coach potential projects and support them to commercialize their research results.

3. NETWORKING: Expand current network and supporting resources including investment and partnership from an early stage.

We are glad to join hands with universities, scientists who are interested in the program.

In 2020, the kick-off activity of IRCI will be the training course namely Lean Startup for Scientists and the intensive coaching course for scientists who have already completed their research and been eager to put their research results into reality.